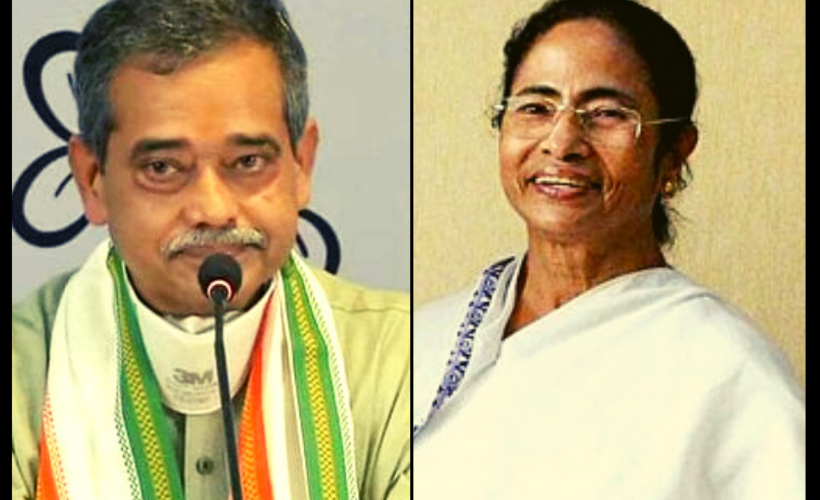 After chief minister Mamata Banerjee’s victory in the Assembly polls for the third time, Mukherjee has been seen praising the chief minister on Twitter over Mamata’s role in the development work she has achieved over the last month.

After joining TMC, Mukherjee said, “The way Mamata Banerjee halted the recent communal wave drawn in by BJP, I believe that in the future, with the support of others, she would be able to do the same for the entire country.”

A former Congress MP from Jangipur and an MLA from Nalhati, Trinamool Congress may offer Mukherjee the Jangipur assembly seat which is due a by-poll mostly because the previous candidate from there had passed away just before the elections.

Notably, the late Pranab Mukherjee had won the Jangipur parliamentary constituency twice as a Congress MP in Murshidabad district of West Bengal. This record was intact till he vacated the office in 2012 to run for the Presidentship.

Abhijit Mukherjee won by-polls in the Jangipur parliamentary constituency after his father vacated the seat in 2012. He won it again in 2014. In 2019, he lost to TMC’s Khalilur Rahman.

Welcoming Mukherjee into the Trinamool Congress, Partha Chatterjee said the decision had been taken as per the directions of the party chairperson Mamata Banerjee. Further, Chatterjee reflected on the influence of Pranab Mukherjee on the citizens of Bengal had helped shape up the state. He recollected how Mukherjee was a mentor and guide to everyone from the state. Also, he expressed his desire that the Trinamool Congress would be able to implement all the potential Abhijit Mukherjee has to offer.