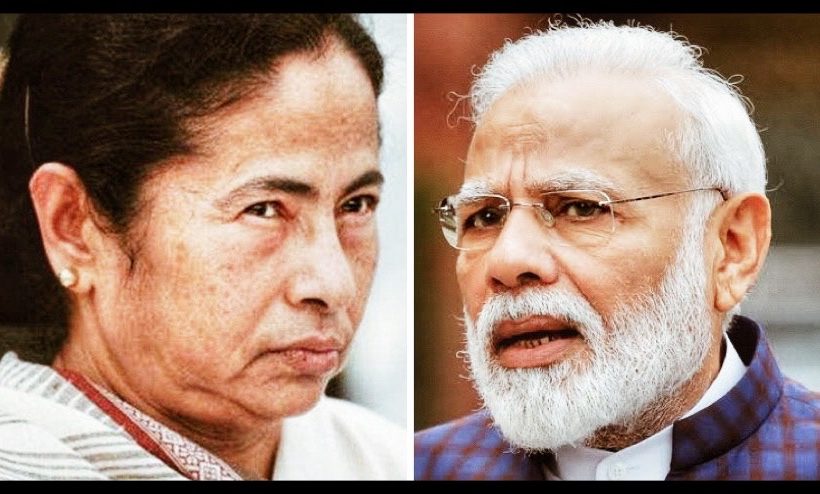 KOLKATA 9 JULY: The induction of four BJP MPs from Bengal in the Union cabinet fuelled the simmering discontent within the BJP as more leaders have left the party, and there are still others who criticised the way the party is choosing to function. John Barla, Subhash Sarkar, Shantanu Thakur and Nisith Pramanik were introduced in the Union government that sparked a fresh controversy.

Sources in the state BJP said that a section of BJP leaders have openly expressed their discontent with the party after the induction of four BJP members in the Union cabinet, and they have expressed their grievances after a turncoat from TMC who won the Nandigram seat was given more priority.

Without naming Adhikari, Kha, in his Facebook post, mentioned, “A BJP member is going to Delhi often and trying to mislead the Delhi political leaders who are at the helm of the party.

Earlier, Babul Supriyo from his official Facebook account had said in a post on Wednesday that he was “asked to resign” from his post as the Union minister of state of environment, forest and climate change ahead of Prime Minister Narendra Modi’s much-awaited council reshuffle. Also, he claimed his dismay for the state BJP president Dilip Ghosh claiming some BJP members are deliberately trying to fuel the fire in the ice. Although he is dissatisfied as he was not given any position, he was happy to see his colleagues being inducted into the Union cabinet.

He wrote in his Twitter post, “Yes, when there is smoke there must be a fire somewhere. Not being able to take phone calls of my friends in the media who care for me hence let me spell it out myself…” However, later, he took to Facebook to clarify that he had “resigned” from his post as the Union minister of state. Also, added that it would be improper to frame his statement as if he has been asked to leave.

Here is a tweet of Supriyo on this regard

Rajib Banerjee, another turncoat from TMC, has also claimed in his Twitter handle that given the current difficult situation amidst such an inflation, the Opposition leaders should only focus on finding solutions to curb the rising prices and not attack the Chief Minister.

According to senior BJP leaders, the party has asked members to quit their posts as the party has other plans in mind. BJP is a disciplined party, and some of the leaders who are speaking on social media do not have anything to comment on.

Dilip Ghosh, state BJP president, said, “It’s their personal choice what they are claiming in social media. The party has nothing to do with anyone’s comment. The central leadership has made the decision, and everyone should abide by the decision.”

According to TMC, the induction in the Union cabinet has been made keeping in mind the 2024 Lok Sabha polls.

Barla has been vocal about bifurcation for a long time now, and he claimed that there is a need for bifurcating North and South Bengal.