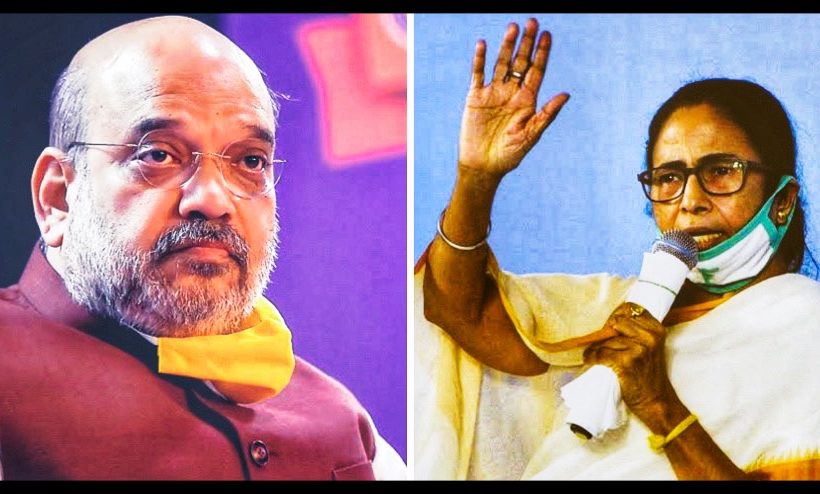 KOLKATA 7 MAY: With BJP claiming post-poll violence remains unabated in the state, and Center yet to respond to chief minister

Mamata Banerjee’s demand for an adequate supply of vaccine and oxygen, the confrontation between Center and the state is going to only increase in the upcoming days.

Political analysts, however, think that it is likely that the spat between the Centre and the state over inadequate supply of the vaccine and oxygen will only escalate in the upcoming days. This is mainly because the Union government is busy gathering reports of the post-poll violence by sending Central team of Ministry of Home Affairs(MHA) to Kolkata instead of focusing on the COVID-19 vaccination and an adequate supply of oxygen.

With the confrontation between Center and state still on, the Mamata Banerjee government has moved the Supreme Court for  universal

vaccination for all conditions.

Biswanath Chakraborty, a senior political analysts, said, “The Center state confrontation is likely to increase in Bengal, with the Centre giving less priority to controlling COVID-19 in the state by working with the state government, but giving more importance to post-poll violence.

On Thursday, during a press conference, chief minister Mamata Banerjee expressed her anguish and surprise at how the BJP-led Centre sent a team to inquire into the incidents of political violence in the state in less than 24 hours from her taking charge of the state.

Just after Banerjee took the CM’s oath for the third time, the Union Home Ministry sent a four-member team to Bengal to assess the ground situation and submit a report on the post-poll violence reported from various places in the state.

Banerjee said, “After taking oath at 10.45 am on Wednesday, I got a letter from the Center in the evening regarding the post-poll violence. The team arrived the next day. I have never seen this. Why is the Centre not sending any team to actually check the ground situation in state-run hospitals and nursing homes. Where were they when a rape incident was reported at Hathras in Uttar Pradesh? The reality is that they have failed to digest their defeat.”