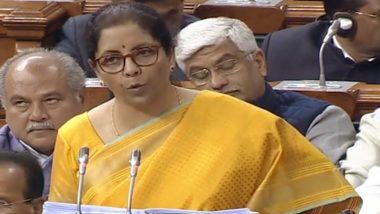 Finance Minister of West Bengal Amit Mitra stresses on the fact that borrowing would impact states’ developmental funds. He clearly tells Centre to go in for deficit monetisation.

KOLKATA 31 AUG: West Bengal Finance Minister Amit Mitra rejected the two borrowing proposals by the Centre on the issue of shortfall of GST revenue on Sunday. Mitra termed it a “Hobson’s choice”, and stated it will indeed, negatively impact states’ developmental funds if they have to borrow.

He has set on a mind to speak with other like-minded states including the BJP-ruled states, to take the Centre into confidence regarding the non-feasibility of these new mechanisms.

Mitra added, “The central government can go in for deficit monetisation. Whereas, if the states borrow, their macroeconomic condition will be impacted adversely. Many states are already reeling under financial stress.