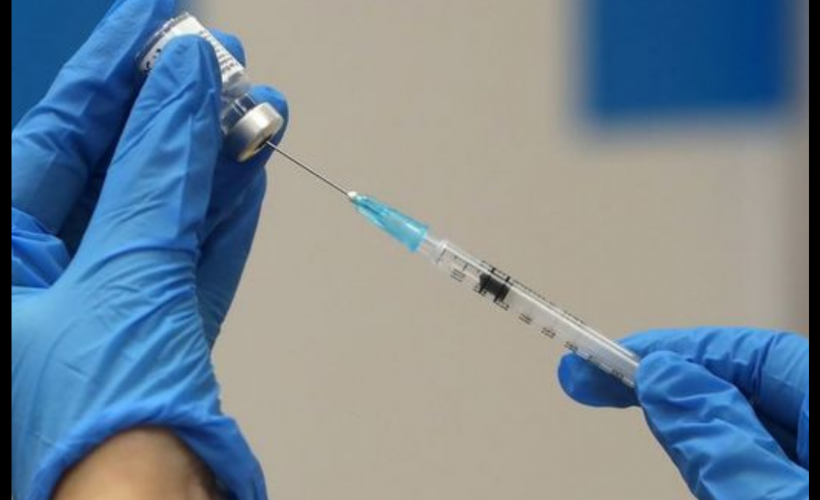 KOLKATA 24 JUNE: With sham vaccination racket exposed in Kolkata, the state government has decided to send a batch number of Covishield vaccines to Serum Institute for re-verification.

On Wednesday, a fake IAS officer Debanjan Das was arrested by Kasba Police for organising a vaccination camp with counterfeit vaccines. Apart from Covishield, he assured to provide Sputnik V vaccine too.

Senior police officers said that after interrogation, they came to know that Das not only organised vaccination camps in Kasba, but he organised camps in other places also. Altogether 112 persons got vaccines from this camp.

The Lok Sabha MP also took the vaccine at the camp. However, after enquiring, she found that none of the beneficiaries present received the mandatory post-jab message. Later, the local councillor, Borough chairman of the police, was not aware of the vaccination camp. So the matter was taken up with the city civic body too.

Senior police officers on Thursday went to Das’s office at Kasba New Market along with Das to investigate whether they could find any evidence linked with the sham vaccination racket. It was also found that the COVISHIELD, a vaccine administered to people, is fake as the bottle is different from the original COVIDSHIELD vaccine bottle.

According to police, the accused Debanjan introduced himself as the joint commissioner of the Kolkata Municipal Corporation during the interrogation, and an identity card of an IAS officer was also shown. However, he was arrested and brought to the police station as there were discrepancies in his statement.

Senior officials of the KMC said that a health check-up would be conducted on all the people who took vaccinations from this camp. Already health check-up has been performed on 70 people.

The accused reportedly used fake letterheads to procure vaccines from the state health department, while he claimed to have purchased some from the local wholesale market in Kolkata. “We are ascertaining how he procured the vaccines and also whether actual vaccines were administered or not across the camps. The accused, during interrogation, said he procured 50-60 vials of the vaccine. But, we doubt the authenticity of the statement. The camps have been organised across the city for some time,” a senior official of the Kolkata Police said, adding that “in the particular south Kolkata locality from where the accused was arrested, the camp was running for at least 10-12 days”.

Further, the investigation revealed that the purported vaccines injected to people during that fake vaccine drive in Kolkata by the false IAS were not Covishield; instead, they were Amicacin antibiotics. It was not the only vaccine drive that the imposter had done. He did a couple of them in the city. Since it is only antibiotics, there seems to be no cause for panic unless significant side effects happen. This man used to procure these antibiotics from the open market, claiming himself as a KMC person. With the sham vaccination, racket came to the fore; opposition parties blamed TMC for their callousness to detect the matter early.

Mamata wrote a letter to Prime Minister Narendra Modi seeking his intervention for early approval of COVAXIN from the World Health Organisation.

In the letter, it was mentioned that as WHO is yet to approve COVAXIN, students who need to travel abroad for higher studies and people who need to go outside are facing problems. This is because the countries are allowing only those people who are fully vaccinated with WHO-approved vaccines. Thus she requests the PM for early approval of COVAXIN from WHO as this will benefit people traveling abroad for jobs, education, business, and other purposes.

According to CPI(M) leaders, it is yet to be known how far the racket has been expanded, and so people who have received the vaccines are in

a state of shock. KMC has failed to look after this issue properly. If such vaccination camps have been organised in the name of KMC, they should have taken action earlier.

Furthermore, BJP leaders claimed that TMC has failed to take action earlier, and as a result, the racket has spread deeper. Dilip Ghosh, state BJP president, said, “It needs to be seen who are there in the entire racket. Why has the person indulged himself in this racket? Who is the brainchild behind the entire racket.”

However, Trinamool Congress leaders claimed that as soon as they heard about the incident, police, and KMC have taken action, and further stern action will be taken against the accused.

Firhad Hakim, Mayor of Kolkata, said, “The case is being investigated, and strict action will be taken against the accused.”