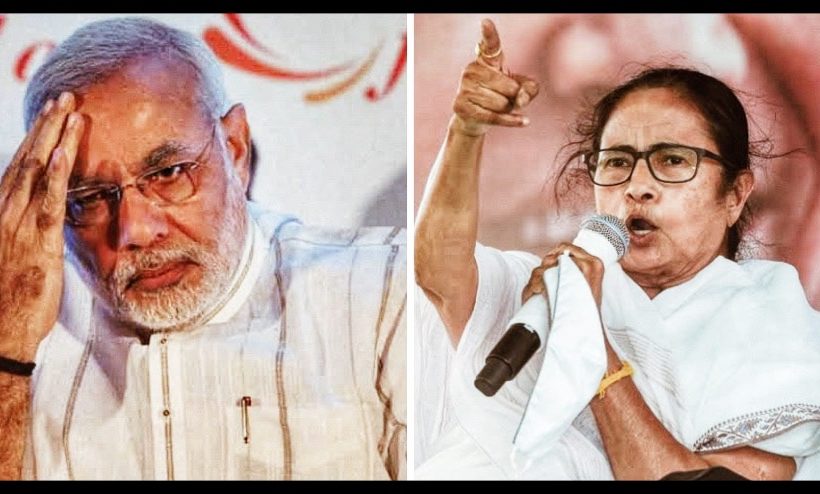 KOLKATA 26 JULY: Just hours ago, chief minister Mamata Banerjee went to Delhi to meet with the Opposition leaders to stitch up the Opposition Front and the Prime Minister. Banerjee said that the state government has set up a judicial inquiry to look into the Pegasus snooping row.

According to Banerjee, she wanted the Centre to form a committee in coordination with the Supreme Court, but they failed to look after the matter and that is why the state government has created a commission to investigate the matter.

Banerjee said, “West Bengal is the first state to implement the Commission on this issue. I hope everyone will come forward soon. If someone is asleep, we have to wake them up.” According to the terms and conditions of the committee, it shall submit its report within a time frame of six months. Apart from this, the TMC has already decided to keep the Pegasus issue alive in both the houses of the Parliament.

According to BJP, this is nothing but a drama being played by Mamata Banerjee to project herself as a national leader. Her governance has snooped on every BJP leader, and the administration has collected all the call records from Abhishek Bandhyopadhyay’s office during the Assembly polls.

Dilip Ghosh, state president of BJP, said, “This is nothing but a ploy of Banerjee to keep herself prominent in the national arena. She is in the government, so she can do whatever she feels like.”