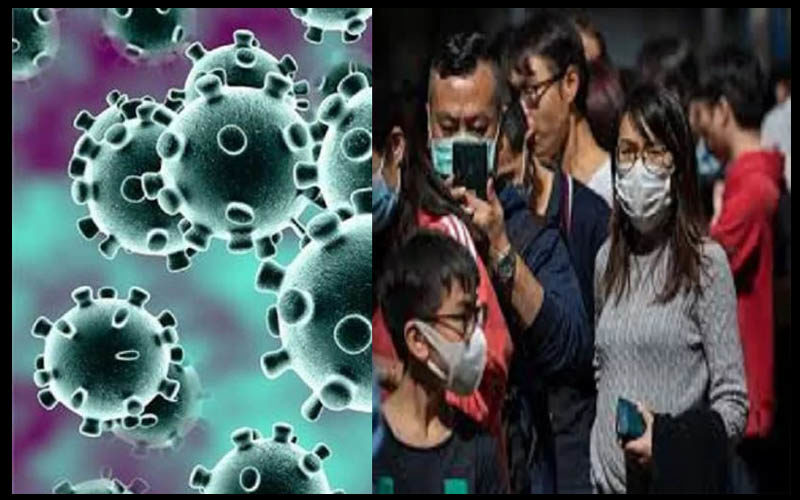 Former president Pranab Mukherjee breathed his last on Monday at the age of 84. Mukherjee had recently undergone brain surgery at the Army hospital in New Delhi. Born in the small village of Mirati in Birbhum district of West Bengal, Pranab Mukherjee was a man of humble origins. Son of a former Congress leader who fought for India’s independence and went to jail several times during the freedom movement. Locals from his native village remember him fondly and mourn the loss

KOLKATA 31 AUG: Locals from Kirnahar village in Birbhum, mourn the loss of losing an important man on Monday. Pranab Mukherjee passed away at the Army Hospital at New Delhi on Monday evening.

Rabi Chattoraj, one of his well-wishers at Kirnahar in Birbhum,  remembers the Durga Puja with the most loved man, said, “Mukherjee used to wait throughout the year to be at his ancestral house in Birbhum for the four days to spend in worshipping Maa Durga during the Pujas. He every year donned the role of a priest and carried out all the traditional rituals of Mahasaptami and each and every villager were served Bhog.”

He further added, “With Durga Puja around the corner, we will surely miss his Puja and the memories will only stay forever. In our hearts.”

According to Chattoraj, Pranab Mukherjee was not only a politician, but he really cared for his people from the village he grew up in. He always offered jobs to several people here whenever they used to approach him.

For Madhabi Banerjee, who was fondly remembered by Mukherjee as Mukul, she was at a loss of words after hearing the demise of Mukherjee. She said that she lost her father and husband quite early in her life. Mukherjee was like her father who always gave her mental support to go forward in life. “Every year whenever Mukherjee visited his village, during the Puja days, we usually used to chat every evening and shared happy memories. He used to ask the whereabouts about all of us and we shared such a cordial relation. We will miss him in the upcoming puja‘s at his ancestral village gravely,” added Banerjee.

Public holidays declared to mourn the loss of the former leader

Soon after receiving the message of his demise, chief minister Mamata Banerjee tweeted and said that it feels like she has lost her father. She also mentions that whenever she used to visit Delhi, the trip would always be incomplete without her visit to Pranab’s residence in Delhi.

Moreover, the West Bengal government has decided to keep all govt and govt-aided offices and institutions shut on Tuesday to mark the loss of the former President Pranab Mukherjee. The Police Memorial Day which was supposed to be held on September 1 has been changed to September 8 on account of the demise of Mukherjee, now.

Not so known facts about former President Pranab Mukherjee