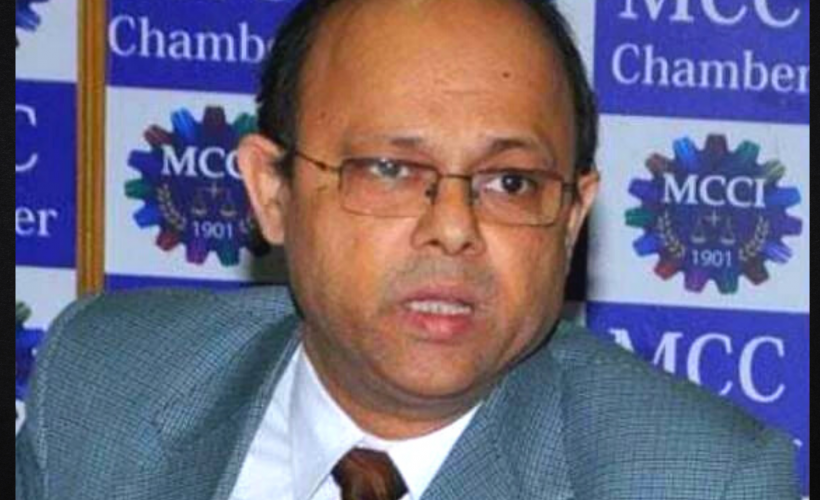 Then, Governor Jagdeep Dhankhar tweeted Datta’s letter and also mentioned that it has been accepted. Soon after Datta’s resignation, Soumendranath Mukherjee was appointed as the new Advocate General. In the tweet, Dhankhar also mentioned about the newly state appointed AG.

Here is a tweet of Dhankhar on this regard

Moloy Ghatak, law minister of the state government, said, “Datta was not renominated since the new government was formed only four months back.

That could be one of the main reason for his resignation. The state government has the authority to renominate a top law officer and so re-nomination

depends solely on the government’s decision. There might be other factors behind such a big decision, but I am not aware of it.”

Sources in the state government divulged that Datta had been reportedly sidelined in the past few years, and instead, Banerjee has been relying more on lawyers like Abhisekh Manu Singhvi and Kapil Sibal.

A senior official of the state government said that some important and sensitive cases were falling flat in Calcutta High Court and Dattafailed to deliver accurately. This might have prompted the state government to sideline him. The state government has lost the case in connection with the FIR lodged against Suvendu Adhikari, the opposition leader in the Bengal legislative assembly and chief minister Mamata Banerjee was aggrieved by it.