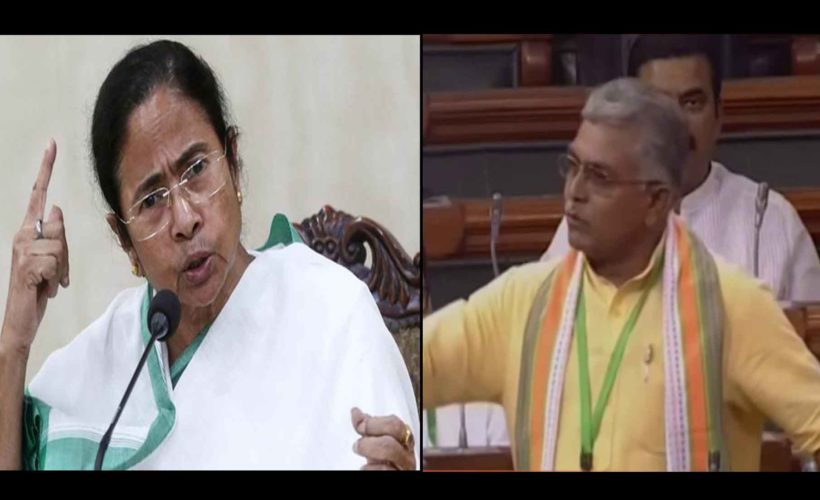 The BJP is following the same foot-steps of the Trinamool Congress (TMC) as far as name change is concerned . Soon after coming to power, TMC chief Mamata Banerjee renamed Creek Road . The new name of the road is now Dr R Ahmed Sarani. R Ahmed is a stalwart in Kolkata .Even Ballygunge Place has been renamed as Suchitra Sen Sarani.

The Ministry of Railways has decided to change the name of the Sealdah and Burdwan stations. Sealdah station will be renamed as Shyamaprasad Mukherjee station and Burdwan station will be renamed as Batukeshwar Dutta station. Batukeshwar Dutt was a freedom fighter who was born in Burdwan, but later shifted to Bihar. Dutt was born in Burdwan district in 1910 and associated himself with the Hindusthan Socialist Republican Association. The association was headed by Chandrasekhar Azad. He accompanied Bhagat Singh to the National Assembly in Delhi where they courted arrest after throwing bombs and throwing revolutionalry pamphlets.

While a section of people feel that to give respect to the leaders , there is no need to change the name of the railway station as it hurts the sentiment of the leaders, many praised the decision of the government.

Professor Shantanu Chakraborty , a senior historian of Calcutta University , said: “We believe that renaming the railway station in the name of stalwarts is hurting the sentiment of the leaders. Rather, if we try to respect the leaders we should make a memorial and pay tribute to them.”

BJP party president Dilip Ghosh said, “We feel that renaming railway station and replace it with the name of great stalwarts and freedom fighters is a way to pay tribute to the great leaders who have died sacrificing their life.”