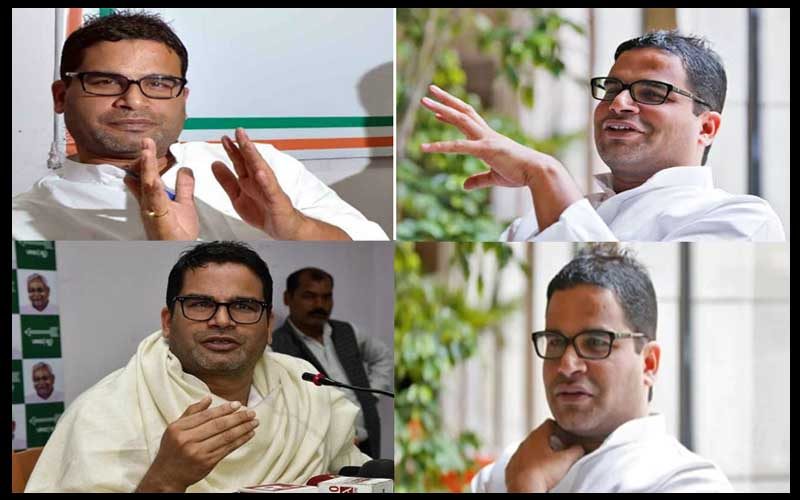 KOLKATA 9 FEB : Discordant notes seem to have surfaced between I-PAC the agency run by political strategist  Prashant Kishor and Trinamool Congress with Kishor telling chief minister Mamata Banerjee point blank that he would not be able to work for the party in the coming Assembly elections  in Goa, Tripura ,Meghalaya , UP and Punjab for TMC and Mamata giving him a cryptic message ‘thank you’

Imankalyan Lahiri a senior political analysts and professor of International Relations JU is of the opinion that the under-current of dissension between Mamata Banerjee and Abhisekh Banerjee, nephew and TMC MP is being handled by both the politicians in a matured and subtle way . As a result the feud is not coming to the fore in a big scale . However the internal feud has its manifestation in the strained relationship between TMC and I-PAC.

After 2019  Lok Sabha election,  when BJP got 18 seats, out of 42 seats TMC hired I-PAC just to look for the loopholes and how to amend them . I-PAC took several measures including people’s connect in which all party leaders were required to visit grassroot level leaders houses and stay there for a night or two and get to know all their problem and grievances.  The I-PAC team also prepared a guideline for the party leaders which should be followed so that they come closer to the people.   After I-PAC has been hired by TMC , TMC fetched good results in the Assembly election where TMC received 215 seats out of 294 seats

The rift inside TMC became more obvious after the publication of the list of TMC candidates for the upcoming municipal election. It was seen that the resentment amongst TMC leaders widened and they indulged in widespread protest  in 19 districts in Bengal after the publication of the list of candidates. Protest spread in East Midnapore’s Contai where supporters mobbed the house of state fisheries minister Akhil Giri prompting him to say that they did not accept the recommendations for the candidate list that was sent to Kolkata. Series of protest erupted in Ashoknagar in North 24 Pargana, various wards in Burdwan , Rajpur-Sonarpur municipality , Barasat’s Kajipara etc.

However Mamata Banerjee and the entire team of TMC did not want to divulge anything in public whether the rift is a result of the strained relationship that TMC is having with the I-PAC team and said that the party will look at this matter.

Two days back chief minister Mamata Banerjee at a rally in UP to support Samajwadi party leader Akhilesh Yadav said that all the confusion that was created after the publication of the list for the upcoming municipal election has been sorted and the list that has been put up by Subrata Bakshi and Partha Chatterjee stands confirmed.

Partha Chatterjee , state industry minister said “ The candidate list has already been published . There is no rift inside TMC that has created a confusion in the publication of the candidate list . The problems have been solved.”