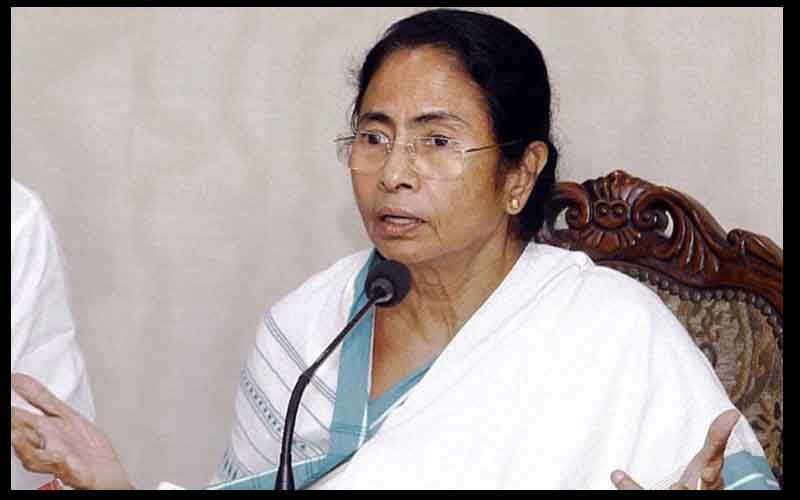 KOLKATA 26 AUG: A year after the Lok Sabha election, the contour of a viable Opposition political parties was seen on Wednesday at a virtual meeting called by Sonia Gandhi which was attended by several Opposition leaders and chief ministers of Congress ruled states and their counterparts at West Bengal , Jharkhand and Maharasthra ,but the show stopper was no other than West Bengal chief minister Mamata Banerjee who was requested by Gandhi to take charge of the Opposition barrage .

However, Mamata’s attack did not have the sting as she urged the BJP government to appeal to the Supreme Court to postpone the exams that are scheduled to be held in September.

“I have already written a letter to the Prime Minister urging him to defer the date of NEET/JEE which is scheduled on September4. Why should the lives of 25.50 lakh student be at risk at a time when the pandemic is going on.  And the lockdown is on in several parts of the state in phases. Train services have been halted, for now, there are limited bus services. How will the students travel to the centres? Let the situation get normal and then we can allow students to sit for the examination,” said Banerjee.

In Wednesday’s rally, Banerjee showed respect to Gandhi and urged her to lead the Opposition group giving importance to her seniority.

The Opposition parties discussed issues ranging from the postponement of NEET /JEE to Centre depriving states by not allocating funds, the much-expected GST compensation amid the global pandemic year. The issue of Central investigating agencies threatening the state government ministers with arrest whenever they try to raise a public issue was also raised by Banerjee.

Punjab chief minister Amarinder Singh and Banerjee also raised the fund situation in their state in times of this crisis, which is really bad and at its knees now.

According to Banerjee, Center has stopped disbursing relief funds to both West Bengal and Punjab. They are yet to pay the GST amount too along with the 53,000 crores due that was promised.

Meanwhile, Amarinder Singh also raised the issue of fund where he highlighted that their state has spent nearly Rs 500 crore, and Punjab may face a deficit of Rs 25,000 crore this year due to the current situation. He also urged Banerjee if any collective efforts can be taken so that they can appeal to the Prime Minister and apprise him of the revenue situation in the state.